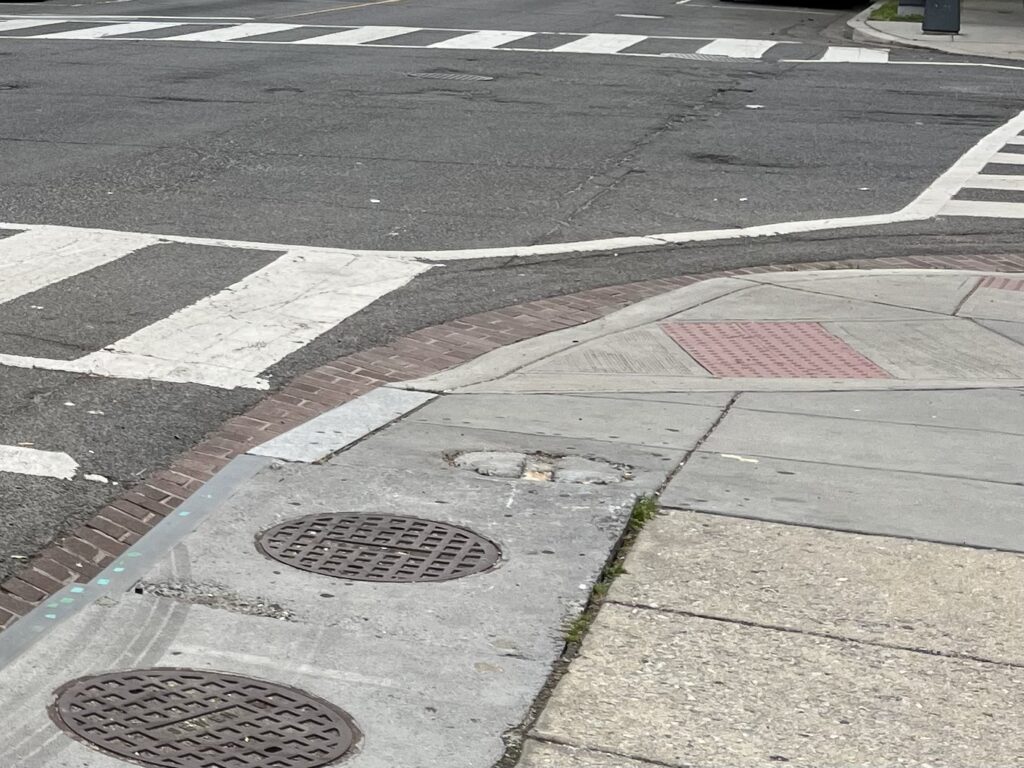 Over the past several months at least three public trash cans along 13th St NW in Columbia Heights/Petworth have disappeared without warning. Do any of your readers know where they went? Did the city remove them?

A few weeks ago I noticed two public trash cans were suddenly gone – one at the southwest corner of 13th & Otis Pl and one at the northeast corner of 13th & Shepherd St. Each had existed in their spot since at least 2008 according to Google Street View. I quickly submitted 311 requests to get new ones installed since those locations receive a decent amount of foot traffic and the trash cans were regularly used. Then today I noticed the trash can at the northwest corner of 13th & Park Rd was missing (it had been there since 2007). I could have sworn it was there as of a few weeks ago but Google Street View shows it was gone by November 2021, so it may have reappeared for a little while and then disappeared again recently. I also submitted a 311 request to get that one reinstalled.

Has anyone else noticed this trend along 13th St NW or on other streets/in other neighborhoods? Any clue why it’s happening? We need more public trash cans, not fewer! The only trends I see are that all three trash cans were located on the public sidewalk in front of corner stores and that they were often overflowing with trash despite repeated 311 requests to empty them.”

Ed. Note: Another reader messaged me that they noticed cans in Mount Pleasant had disappeared too.