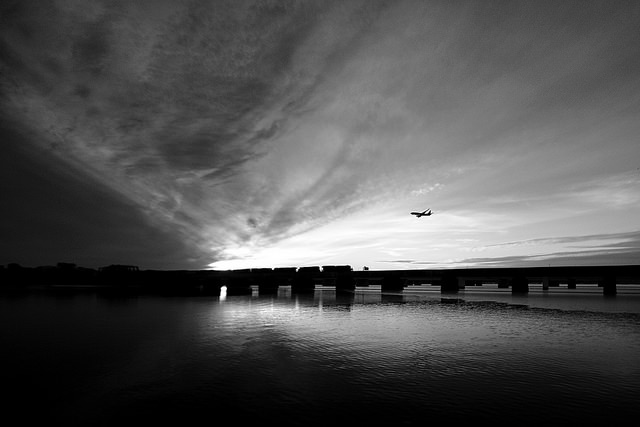 “The Syrian refugee crisis is being described as the worst since World War II: 14 million people out of Syria’s population of 22 million have been killed, displaced, or are in need of humanitarian assistance, and over 4 million have fled the country, the vast majority of whom are women and children. The Syrian Government and its international backers have been engaged in a ruthless bombardment and displacement campaign against the civilians of Syria, driving huge flows of refugees. The rise of extremist groups like ISIS have further diminished hope for the displaced.

This February, over 200 humanitarian activists and concerned DC residents gathered in Columbia Heights in support of Syrian refugees, raising $27,000 for Syria Relief & Development in the process. Shira Miller organized the event along with other former Obama campaign organizers. Shira explained #DCforSyria was created because many of us were “moved by the heartbreaking images of the refugee crisis” and “frustrated that some of our country’s loudest voices were not representing our core values of tolerance, diversity and moral leadership.”

The theme of American values was picked up by Qutaiba Idlbi, a Syrian refugee and asylum seeker. He expressed the envy he had toward American freedom. As a student activist in Syria when protests broke out in 2011, he was detained for distributing human rights materials and reporting with CNN and SKY news. Now that he is in the U.S., he is often asked about what it means to be an American. He says that even without the proper papers he needs to fully be a resident, he feels that being an American is about more than just paperwork —it’s about being able to “say what you want and most importantly to stand for your moral standards.”

This gathering raised enough money to fully fund a summer youth program for 300 refugee children living in Amman, Jordan, and helped to increase awareness about the crisis. It was also a call to action to challenge ourselves and others to uphold our values about taking action to back up these moral standards. On Wednesday, dozens signed up to volunteer and #DCforSyria encourages other concerned Washingtonians to join.

Here are 8 ways you can take action, stand up for our moral standards, and help address this humanitarian crisis:

Welcome refugees with transportation assistance and other misc. needs