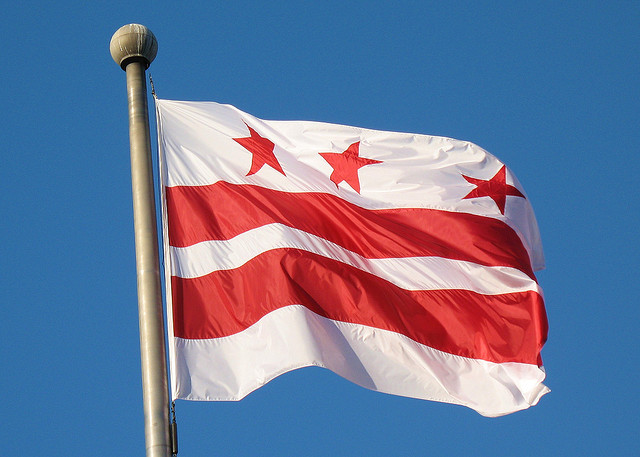 A reader shares this letter he wrote to the District of Columbia Zoning Commission:

“As a DC citizen and homeowner I am writing to comment on the Zoning Commission’s proposal to revise the rules on pop-ups, ZC Case No. 14-11. While I am sympathetic to the concerns that have prompted this proposal, there is an unintended effect in the proposal that will have a negative impact on me personally and is one that I do not think any of the proposal supporters would like to see happen.

I live in the Capitol Hill historic district and that should mean I am not affected since pop-ups are not allowed here anyway, but this rule change would have a major detrimental effect on me as a homeowner with a two-flat C of O in an R-4 zone. Currently I have two legal flats in my R-4 row house and I plan to make the basement legal in a few years. If I am to do that it would not take away any family housing in DC since the basement is not even connected to any of the other two flats. There would be no loss to families in DC and it would be a gain for people wanting more affordable housing because it would bring a lower-cost basement unit onto the market, increase density, and help ease the rental crunch in this city. It would also benefit me as a homeowner and a landlord and would be a win for the city which would collect more tax revenue. It would be a win for the city, a win for renters, and a win for me as a landlord. There are no losers in this.

However, the new regulations appear as though they will inadvertently prevent people like me from doing this. The fourth part of the proposal is to only give permission to convert buildings to multi-family use if the building was non-residential. This would mean that I could not legally make my unused basement legal.

That part of the proposal was supposed to keep row houses from being split up into spaces in order to preserve housing for larger families. In my case, however, the effect would be very different. It would not result in preservation of family housing since the basement is not being used as part of a larger family-sized unit. Instead it would merely prevent me from making that space available as a legal rental. This was not the intent of those who advocated this change and it would punish me unfairly when I have the money to renovate the basement.
I do not oppose the other parts of the proposal, but this part must be changed or scrapped in order to allow two-flat row houses with no legal living space in the basement to be converted into three-unit dwellings with a legal C of O for basement units.

I implore you to make this change not only for my own benefit but also for the benefit of more affordable housing in DC and more density that conforms to historic preservation and does not detract from family-sized dwelling in R-4 zones.

END_OF_DOCUMENT_TOKEN_TO_BE_REPLACED

More Stories
“No trash pickup for WM users? This might be why…”Photos from PoPville – Dope Sky