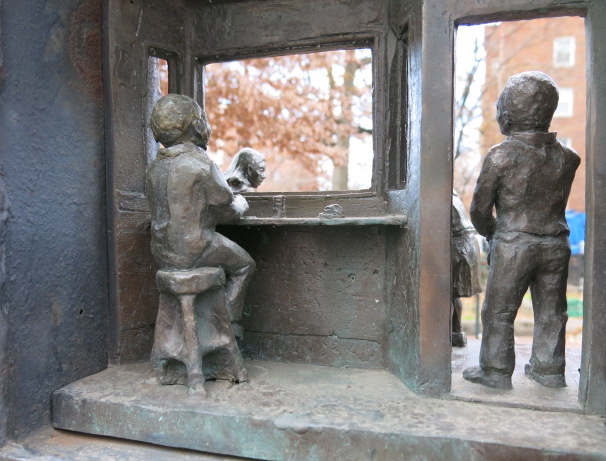 To keep up daily you can follow PoPville on twitter here on facebook here and via daily email summaries here. You can email queries/tips to princeofpetworth(at)gmail(dot)com

In chronological order here are this past week’s most popular posts:

35. Video of a Columbia Heights Burglary in Progress.

32. Return of the Alleged Office Creeper.

30. Another Reason Why Right Proper is Awesome.

28. Woman in Wheelchair Victim of a Hit and Run at New Hampshire and Taylor St, NW this Morning – Any Witnesses?

19. Awesome photos of a Fox in Meridian Hill Park.

11. And Back to Ray’s Hell Burger Too for Mt. Vernon Square?

10. A “Kramerbooks Favorite at Your Door Each Month”.

8. “We have all noticed Bloomingdale has been charged with a new tense and violent energy”

6. Photos from the Marion Barry Casket Arrival and Laying in Repose Ceremony at the Wilson Building

3. What are the DC Institutions that are Still Around?

2. Open City at the National Cathedral Opening Next Week – Sneak Peek Inside