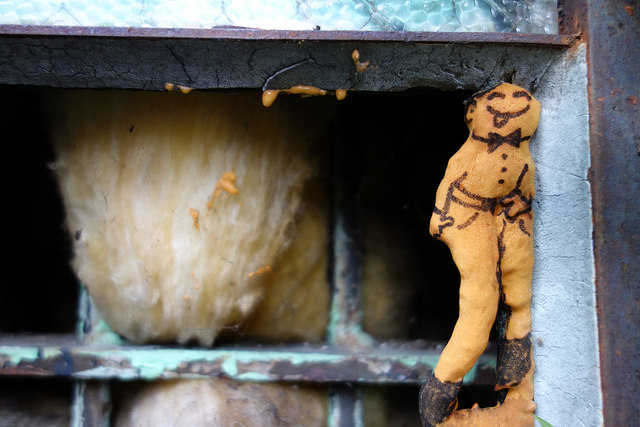 “I am in the middle of a Pro-Active Building Inspection on a basement apartment for which I have had a C of O for 24 years and a current Basic Business License. The Inspector claims that my two bedrooms are illegal because there is not sufficient fire egress, yet what he cites is the DCMR 14 (which just deals with maintenance – keeping the egress clear) and the International Residential Code (for which he gave me copies of the rules). But the IRC, as I understand it, deals with new buildings and/or buildings with two units or less. My building has of C of O for three units (they don’t do Pro-Active Inspections on two-unit buildings). This is covered by the International Construction Code and its Fire Code and Existing Building Codes, as modified by DC. The Fire Code section on Egress says that bedrooms in basement apartments meed the requirements if they have doors that open directly onto an Exit Path, which mine do.

Now the Codes are very convoluted, with numerous revisions and cross-references (and some of the cross-references have not been updated to reflect revisions). Both the Inspector and his boss told me to find a contractor who knows the rules and let him get the permits, letting the permit inspectors sort it out. I talked to an old friend who had been a building inspector for a long time (now retired) and he said, “you can always appeal”.

My contractor has had a designer and permit expeditor who is supposed to sort this out, but they are not returning phone calls from him or me.

Has anybody had similar experience with basement egress issues or can recommend a knowledgeable expert?”