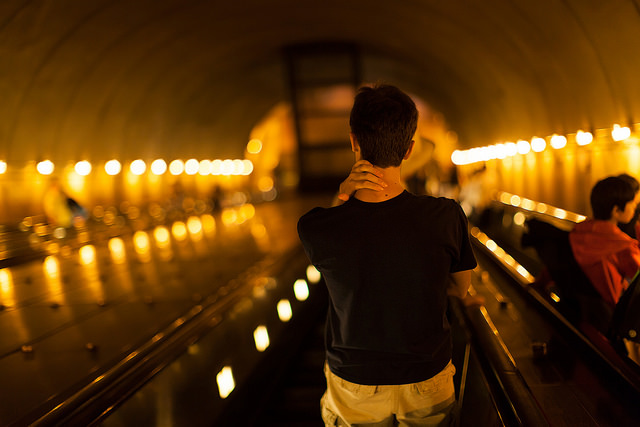 Over the weekend, I encountered two situations where I witnessed really drunk women who were in the presence of un-compassionate men. I was wondering what should I do as an observer? Call the cops? Scenario one: Woman getting out of a cab with a man who barely helped her get out or even stand up or walk. He seemed really disinterested in helping her as she stumbled to their destination (she was so drunk that she couldn’t even walk on the sidewalk and kept on falling into the street). He walked behind her and did not seem like a friend or bf AT ALL. Scenario 2: Drunk and possibly high woman at the bus stop, surrounded by men. She was so out of it that she could barely hold up her cigarette. I believe that she wasn’t in the right state of mind to be where she was at 10 pm at night.

I’m not saying that these men are going to hurt these women, but if I was in a state of mind like that, I’d be really scared of what could or might happen. So all in all, what can bystanders do? Would cops come to the rescue?”