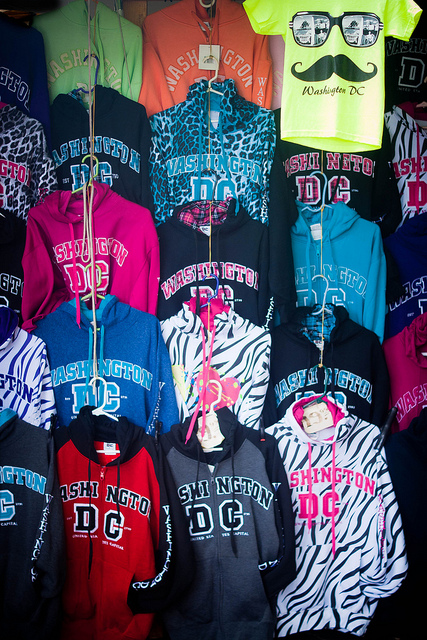 “I was on the 64 Bus south to federal triangle on Tuesday morning around 9:15 when a man got on sometime between Irving and Florida Ave. He was dressed like an FBI agent with tactical pants and boots, a professional looking belt with hand cuffs and a few other official looking pouches. He was wearing an FBI sweatshirt that anyone can purchase from one of the many tourist trap trucks around the mall which raised a red flag for me. His pants were also really saggy. Maybe I just have unrealistic ideas of FBI agents but he seemed way too unprofessional to be a real one – especially the touristy FBI hoodie.

Has anyone else seen this guy? Or maybe you know him and he actually is an FBI agent? Maybe he’s just an FBI agent that had a bad morning and was looking a little sloppy. I don’t know – but considering impersonating a federal agent is very illegal I just thought I’d throw this out there and see if anyone else had any similar sightings.”