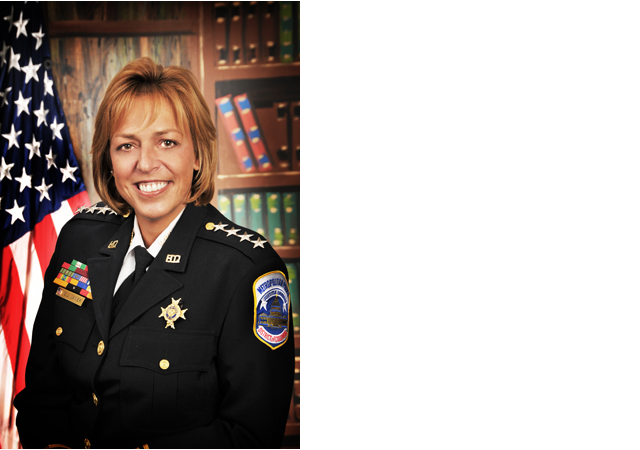 Beware folks who like to grill out a lot…

Residents, some of you may be aware from recent media coverage that Al Qaeda on the Arabian Peninsula recently released another one of their ideological magazines, titled Inspire. Inspire contains articles that try to radicalize persons by illuminating and martyrizing deceased terrorists for their bravery and ideologies. In addition, Inspire specifically tries to solicit those who live in the US, and other countries, to take up the fight against the West. The online magazine specifically gives instructions on how to build weapons and use them on their enemies. The recently publicized issue speaks to building explosive devices using commonly available household items.

As we know, Washington D.C. remains an attractive target for those wanting to hurt our Nation. While I assure you that we always work closely with our Federal partners to ensure that these terrorist will not be successful, and we are confident in our approach and methods of deterrence, we could use your eyes and ears as well. You may not realize it, but the general public is largely responsible for providing information that allows law enforcement to disrupt attacks in the planning and operational phases. As such, and as with crime prevention, I am asking for your help in reporting suspicious activities. Some examples of this could include individuals purchasing multiple propane tanks, certain items that are out of season, large sums of peroxide, or anything else that would lead you to question why someone would need what they are purchasing or why they are involved in actions that you feel are strange.

If you see anything that doesn’t appear to be right, please call 911 if it is in progress. If upon reflection you want to report activities, that previously occurred, and don’t seem to add up, call 202-727-9099 to make the report. Any and all information is relevant and can help us in preventing those bent on causing chaos in our society. If You See Something, Say SomethingTM.