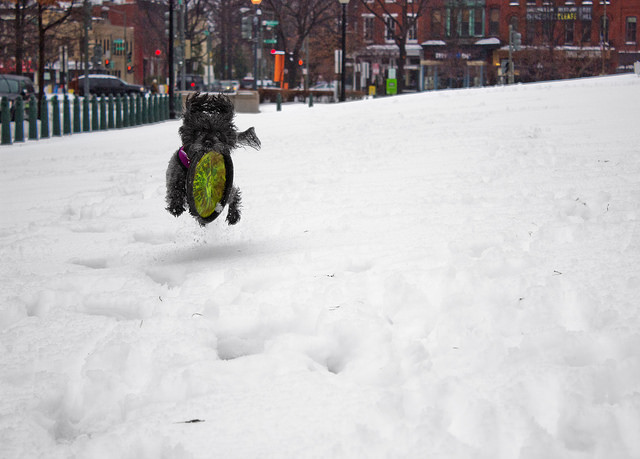 “Limited Metrobus service will be restored on certain major arterial roadways only beginning at 2 p.m. today.

Only those routes included in Metro’s severe snow plan will operate, with the exception of the Z8 route in Maryland and REX and 23A routes in Virginia.

The following routes will have limited service restored as of 2 p.m.:

Bus riders are advised that even after limited service is restored, delays and detours are possible due to local road conditions.

Metro expects to continue operating limited service only on these routes for the remainder of the day Thursday through 1 a.m. or connections with last Metrorail trains. Additional service information for Friday will be provided this evening.”