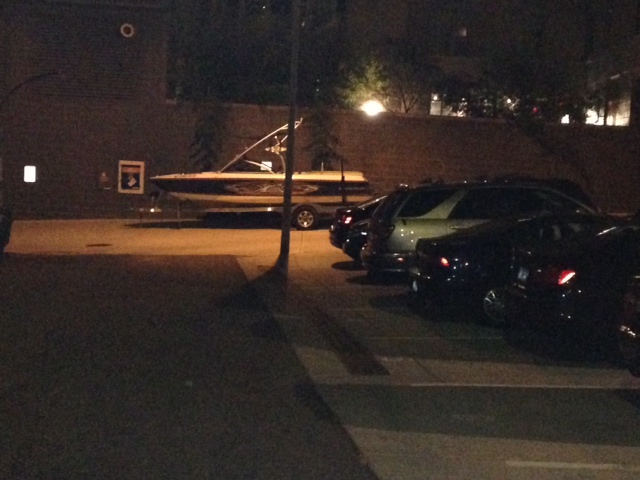 I’m writing to get advice about an illegally parked boat off 14th, between Belmont and Florida. It’s been parked in an alley, in a loading zone, off and on for a year and has been parked there continuosly for at least the past month. It’s taking up a large portion of the loading zone and is making it pretty crowded when all the moving trucks and cars park back there. I’ve called 311 numerous times to report it but nothing has happened. Even when cars get ticketed in the alley, I never see a ticket on the boat. Who else should I contact about having the boat removed?”

Read more →
More Stories
8 course Meal to Celebrate Tet, “Feast of the First Morning of the First Day”, at Sprig and Sprout in Glover Park“Deer Reduction Operations” to Resume in Rock Creek Park