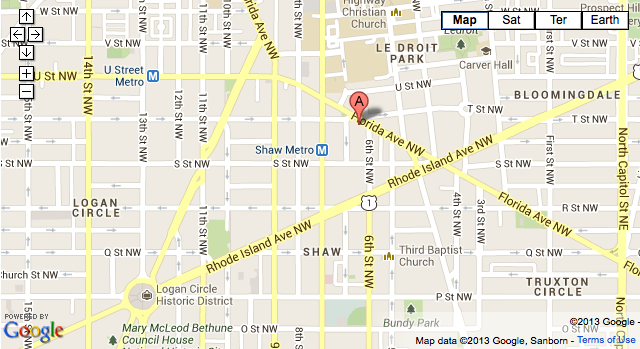 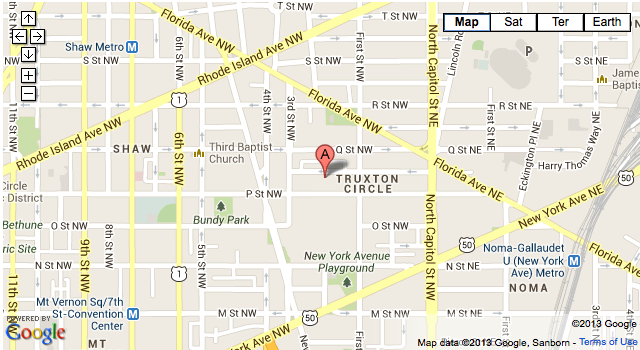 “The Metropolitan Police Department is investigating a homicide which occurred in the 200 block of Bates Street, Northwest.

On Saturday, December 7, 2013, at approximately 12:10 am, police officers from the Fifth District responded to the 200 block of Bates Street, Northwest for the report of a shooting. Upon arrival, they located an adult male suffering from an apparent gunshot wound. DC Fire and Emergency Medical Services personnel responded and did not find any signs consistent with life. The decedent remained on the scene and was transported to the Office of the Chief Medical Examiner pending an autopsy and a determination of a cause and manner of death.

The decedent is identified as 32 year-old Lamont William Hall of Southeast, Washington, DC.”