“The Metropolitan Police Department is seeking the public’s assistance in identifying and locating a person of interest in connection to a robbery which occurred in the 3200 block of 14th Street, NW, on Friday, December 27, 2013 at approximately 2:39 pm.

A subject entered into the location and presented a note to the teller. The teller refused to give the subject any money and the suspect left the scene without obtaining any property.

The subject is described as a black male in his 30’s to 40’s last seen wearing all black clothing with a scarf wrapped around his nose and mouth. The subject can be seen above.

Anyone with information that can assist in the identification of this subject is asked to call the police at (202) 727-9099.” 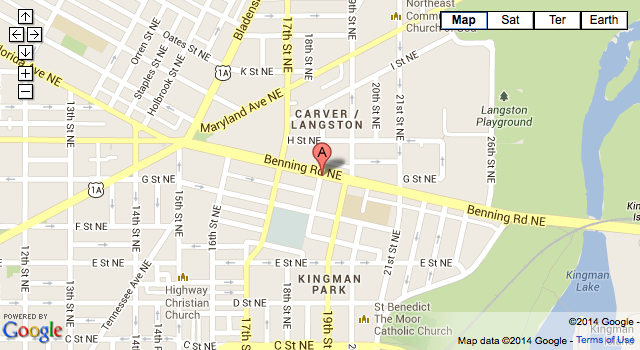 He was taken to a hospital with a serious wound.

Last night we arrested the person we believe is the suspect.” 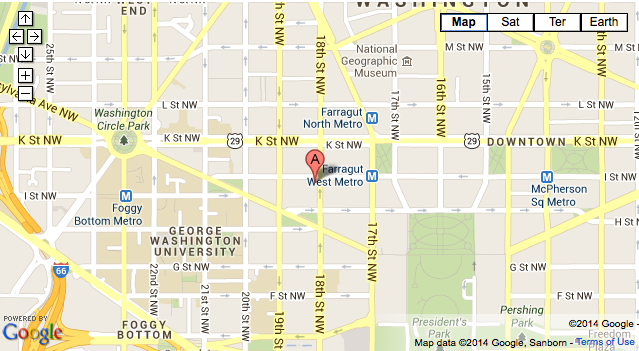 From @DCPoliceDept around 3:30am: 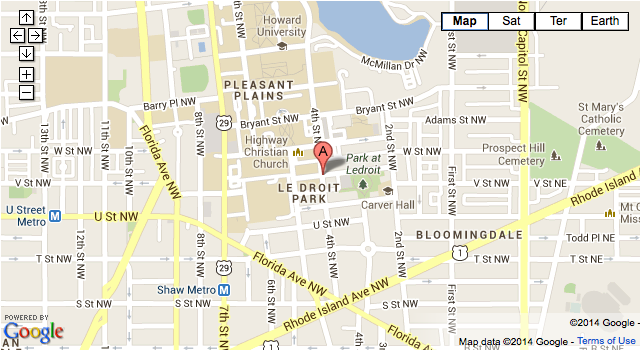 “At approximately 3:20 AM this morning a gunshot victim was located at 4th and V Streets, Northwest.