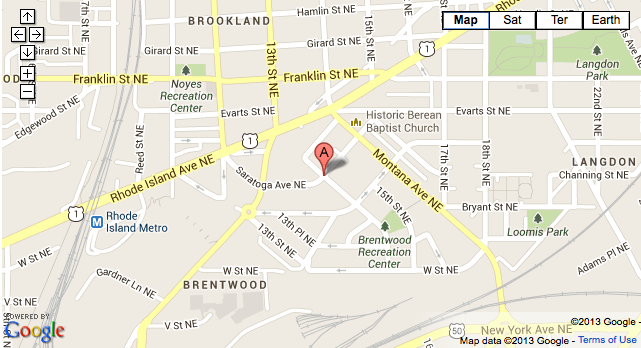 “The Metropolitan Police Department is investigating a homicide which occurred in the 2500 Block of 14th Street, Northeast.

On Saturday, November 23, 2013, at approximately 6:29 pm, officers from the Fifth District responded to the 2500 Block of 14th Street, Northeast for the report of sounds of gunshots. A subsequent report was received for a shooting victim in the 2500 Block of 14th Street, Northeast. Upon their arrival, they located two adult males suffering from gunshot wounds. DC Fire and Emergency Medical Services personnel responded and transported the first victim to a local hospital where he was pronounced dead. The remains of the decedent were transported to the Office of the Chief Medical Examiner pending an autopsy and a determination of a cause and manner of death. The second shooting victim was also transported to a local hospital where he was admitted in stable condition.

The decedent is identified as 32-year-old Donald Isiah Jones of No Fixed Address.” 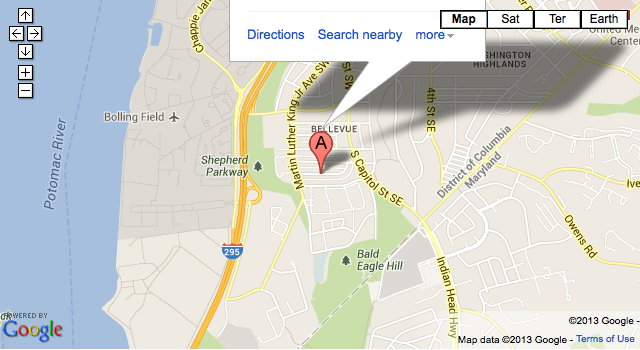 “Detective’s from The Metropolitan Police Department’s Homicide Branch are investigating the fatal shooting which occurred in the unit block of Galveston Place, SW.

On Sunday, November 24, 2013, at approximately 3:08 am, members of the Seventh District received a call for the report of a Man Down in unit block of Galveston Place, Southwest. Upon arrival, members located a male, suffering from an apparent gunshot wound. The victim remained until being transported to the Office of the Chief Medical Examiner for the District of Columbia, pending an autopsy and a determination of a cause and manner of death.

The name of the decedent is being withheld pending identification and next of kin notification.”