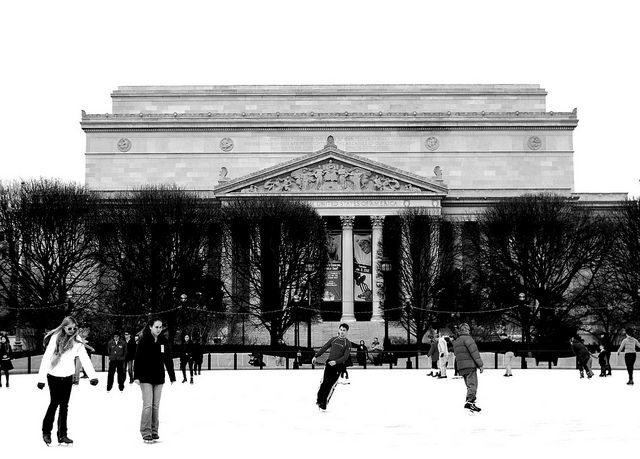 The Washington Post has a good round up of area ice skating rinks – for DC they say – sculpture garden is Nov. 15; Georgetown harbour opens this Friday at noon; Canal Park by Navy Yard hoping for mid-Dec. due to some flooding issues; and Lake Shaw (925 Rhode Island Ave NW) also in mid-Dec.