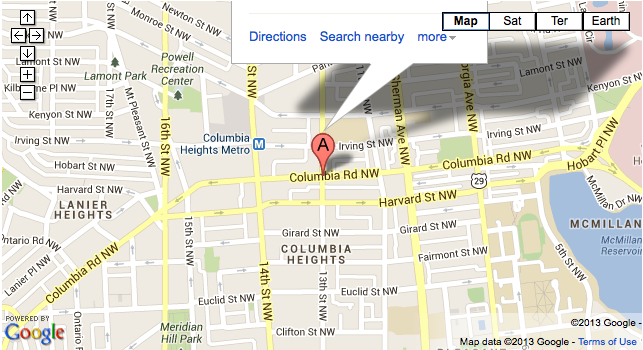 “Detectives from the Metropolitan Police Department’s Homicide Branch are investigating the fatal shooting which occurred in the 1300 block of Columbia Road, NW.

On August 31, 2013 at approximately 11:59 pm, officers from the Third District responded to the 1300 block of Columbia Road, NW for the report of a shooting. Upon arrival, they located an adult male suffering from apparent gunshot wounds and a juvenile male suffering from a gunshot wound. Both were transported to a local hospital by DC Fire and Emergency Medical Services personnel where the adult victim was pronounced and the juvenile victim was admitted in stable condition.

The decedent is identified as 23 year-old Antonio Jerome Williams of Northwest, Washington, DC.” 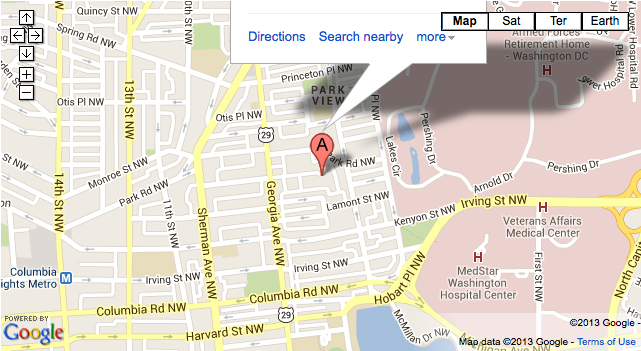 Third District Detectives are currently investigating the shooting. Anyone with information is asked to call 202-727-9099.”