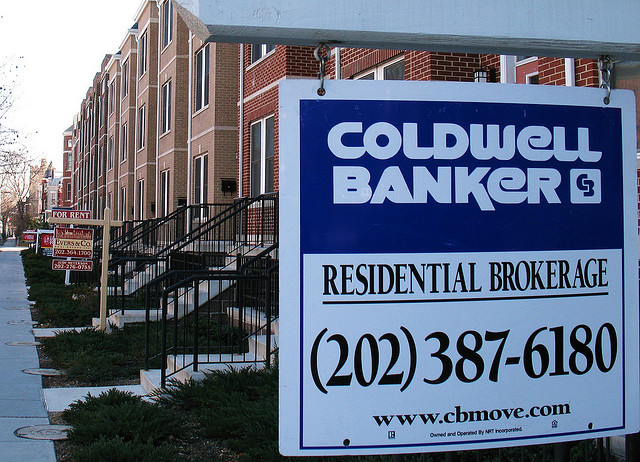 “Congresswoman Eleanor Holmes Norton (D-DC) today introduced the District of Columbia Incentives for Business and Individual Investment Act to reauthorize the federal tax incentives for investment in economically distressed areas in the District of Columbia, commonly known as the D.C. empowerment zone, and the $5,000 first-time homebuyer tax credit in D.C., both of which expired at the end of 2011. The D.C. tax incentives, for the first time, were left out of the most recent congressional extension of temporary tax provisions, known as “tax extenders,” in the American Taxpayer Relief Act (ATRA). Norton, in her statement introducing the bill, said, “It would be tragic to single out the nation’s capital as the only empowerment zone city not to be renewed just as the eastern sections of the city are about to take off.”

The D.C. tax incentives have been an essential ingredient in stabilizing and reinvigorating the District following the near collapse of its economy in the late 1990s. Norton got these District-only tax provisions to incentivize residents to stay and new residents to come, to make the city more attractive to businesses, to encourage the employment of D.C. residents, and above all, to secure a sustainable economy for the only city in the country without a state backstop. Until the D.C. first-time homebuyer tax credit was enacted by Congress in 1997, the city’s tax base was rapidly dissipating. The D.C. tax incentives have always had bipartisan support. In 1996, the Republican Party Platform first proposed making D.C. an empowerment zone.

Experts widely agree that the D.C. tax incentives have been a significant factor in stemming residential flight and in stimulating economic growth and development in the city. In particular, the $5,000 first-time homebuyer tax credit has been notably successful in stemming the flight of taxpayers. However, the goal of increasing the residential tax base by 100,000, set by Alice Rivlin, the chair of the D.C. Financial Control Board, for D.C. to reach self-sustainability, has not nearly been reached.

Norton, in her statement introducing the bill, said, “Now, the city’s low-income neighborhoods east of the Anacostia River and in Northeast are on the brink of developing economically, similar to the development experienced in other parts of the District such as NoMa and Capitol Riverfront. The new headquarters for the U.S. Coast Guard will open in August, the first in a complex of buildings Congress has authorized for the federally owned West Campus of the St. Elizabeths hospital. The tax incentives have demonstrated that they can revitalize the eastern half of the nation’s capital. Particularly after the recent recession, the business and homebuyer tax incentives are essential for these neighborhoods to see the revival that the incentives have contributed to in downtown and near-in neighborhoods. Withdrawing these incentives, particularly after they have proven effective elsewhere in city, leaves the nation’s capital with essentially half of a revival, and would be tragically timed just as the lower-income parts of the District, which need the incentives most, are ready for residential and commercial redevelopment.”