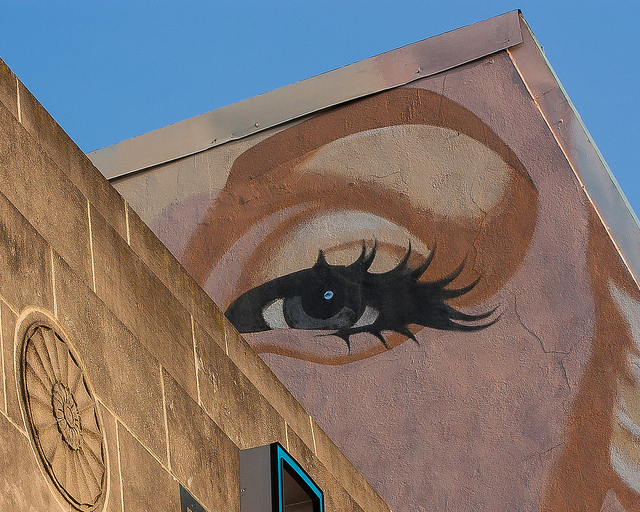 This email was forwarded to me by the landlord of my current dwelling in Capitol Hill. The racist assumptions that the sender of this email expressed represent the type of ill in our society that leads to a 17 year-old being fatally shot by a similarly racist vigilante.”:

Sorry to bother you all, but I was just unloading groceries from my car (in the 100 block of 7th Street by the alley opening) and I noticed an African American male cross over from the Verizon building and walk into the alley. I’ve never seen him before and since it is a dead-end alley, I was a little suspicious. I went up to our deck to see what he was up to and he seemed to have disappeared. I didn’t see him in any of the backyards and wasn’t brave enough to walk down the alley myself and start poking into the garages. I continued to unload my car and saw him emerge moments later riding a nice, silver bicycle. I reported it to the police, so if you live in the 100 blk of 7th or 8th or the 700 block of A Street and back-up to this alley, check to see if you are missing a bike. If so, hopefully the police will track it down in the next hour and you can claim it. I’m sure this list isn’t comprehensive, so if you can share with any neighbors that live on this square that aren’t on this list, that would be great. Thanks!