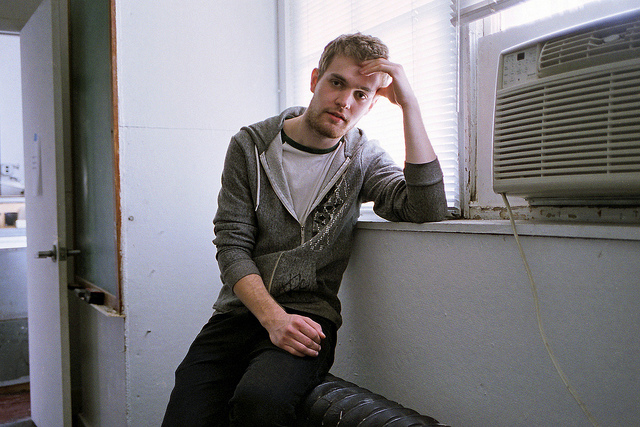 Today, I returned home from work to find my apartment 92 degrees! It’s awful, I think it’s hotter inside than out on the street right now (at 7pm). At this rate, it probably won’t be a comfortable temperature (i.e.upper 70s) in my apartment until I go to bed.

My issue here is a disagreement with my roommate. He leaves for work later than I do and turns off our A/C system for the entire day. I’ve asked him to keep it on and adjust the temperature to something reasonable (like 83 degrees) so that it’s not sweltering hot when I return home from the office (I’m usually home first). We have central A/C, so it’s easy for us to set the temperature and let the system regulate itself.

He thinks that leaving the A/C system on during the day is wasteful. I think it doesn’t really matter, as the A/C system will need to blow at full blast for multiple hours in the evening instead of gradually regulating itself throughout the day.

Who’s right in this situation?”