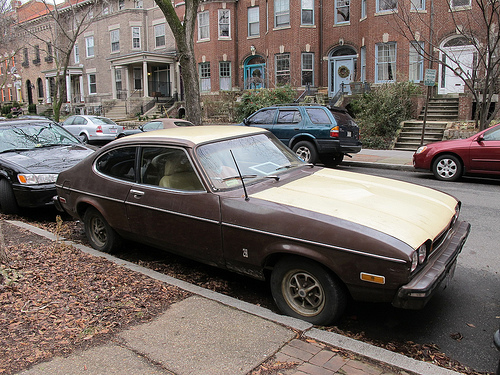 Not my sweetest find but I’ve just never heard of/seen this car before.

The Capri name was also used by Ford’s Lincoln-Mercury Division on six different models which did not bear the Ford name. The Lincoln Cosmopolitan Capri from 1950 to 1951; the Lincoln Capri from 1952 to 1959; the Mercury Comet Capri in 1966–1967; and three different generations of Mercury Capris from 1970 to 1994. 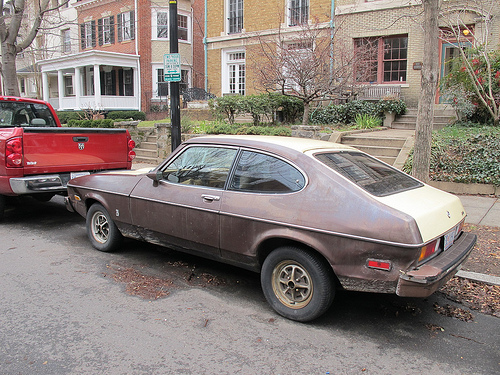