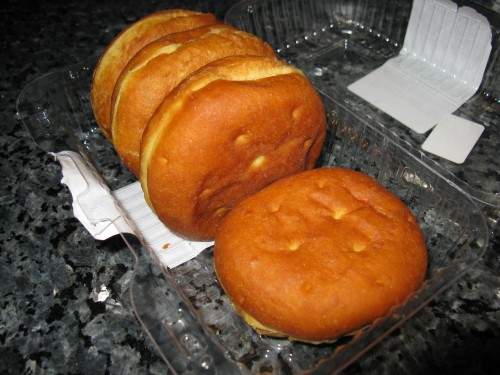 Donuts seem to be the new cupcake in DC and with this influx I’m hoping someone will be selling Fasnachts next Tuesday. I grew up in PA where Fascnacht day was a big deal. The idea, as I understand it, was to use up your fat and sugar before lent by making tasty tasty fried dough sprinkled with sugar. Any chance anyone out an PoPville knows of somewhere in town that will be serving them on Tuesday?