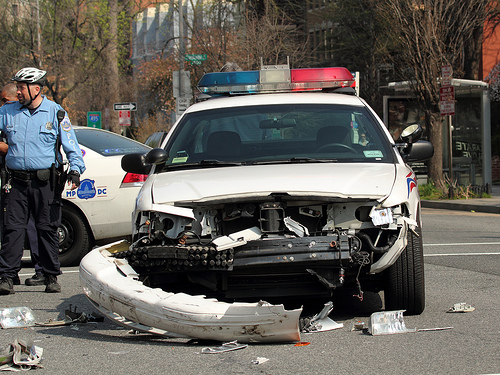 Victims of sexual assault in Washington, DC, are not getting the effective response they deserve and should expect from the district’s Metropolitan Police Department (MPD), Human Rights Watch said in a report released today. Sexual assault cases are too often not properly documented or investigated and victims may face callous, traumatizing treatment, despite official departmental policy to the contrary.

The 196-page report, “Capitol Offense: Police Mishandling of Sexual Assault Cases in the District of Columbia,” concludes that in many sexual assault cases, the police did not file incident reports, which are required to proceed with an investigation, or misclassified serious sexual assaults as lesser or other crimes. Human Rights Watch also found that the police presented cases to prosecutors for warrants that were so inadequately investigated that prosecutors had little choice but to refuse them and that procedural formalities were used to close cases with only minimal investigation. The mayor and City Council should create an independent mechanism to monitor police department response to sexual assault complaints.