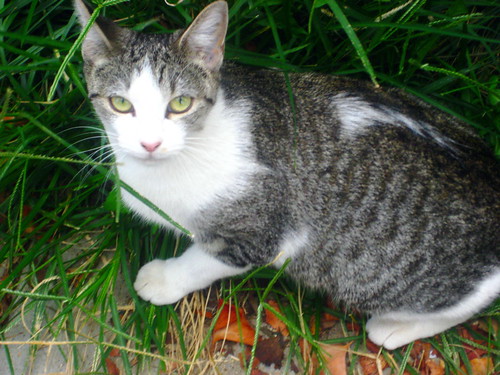 Not to gross you out, but I’ve been noticing some rat burrows under the front steps of my building. I had troubles getting 311 to help me, they sent me to 4 different phone numbers and basically told me that I had to report myself to the city since it was a condo, so I called my constituent relations person in Councilmember Graham’s office who is kindly helping me get vector services to come out, survey the problem and take some action, but he also recommended a long term solution involving quarterly inspections of the condo building. That said, has anyone ever told you about a great company that does good work for rat abatement and is reasonably priced?”

These questions terrify me. We’ve spoken a lot about the mice problem in DC but haven’t really focused on rats. But we can’t pretend they don’t exist. So – has anyone used a rat abatement program either privately or through the city?