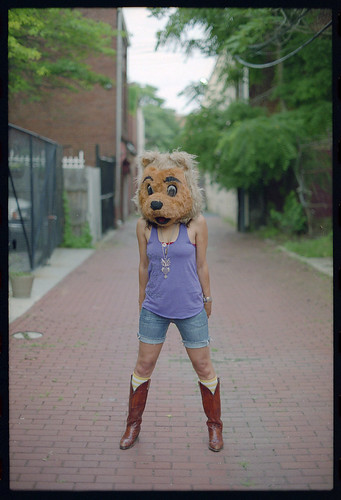 I was wondering if anyone of your readers has some raccoon advice. Our building has a lot of open space and patios which receive nightly visits from a raccoon. While adorable, it has the habit of ruining plants and we are concerned about it harming our pets our spreading disease. I called DC animal control and they stated that they will not come catch it, if it is not inside of a home. However once they do catch it they immediately release it in your yard, this does not make much sense to me, but whatevskis, it is the DC government. We have tried the Cridder Ridder with no success, any other ideas other than naming him Barnabas and raising him as our own?”

When we spoke about the squirrel menace, I suggested Adcock trapping. You can see other suggestions here. 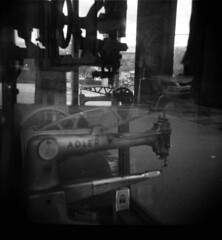 I’m looking for a tailor. I bought a few pairs of slim-fitting slacks and I need to get them properly hemmed. Being that this isn’t New York or L.A., I can’t seem to find a tailor that understands slim-fitting pants. The last one I went to exclaimed “I’ve never seen pants this narrow! This is so different!” They’re not skin-tight (that would be gross), just more narrow and modern fitting than what you would typically find at Men’s Warehouse or Macy’s. Can anyone recommend a good tailor that is hip to the style of slimmer-fitting pants?”

You can see a few recommendations here but if anyone else has some good tailor recs please leave in comments. And don’t forget Georges de Paris. 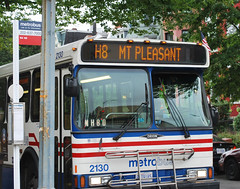 I’ve seen Metrobuses with the front of the bus displaying the flashing message, “Emergency, Call Police”. However,often the buses are empty, or operating like usual. Is this just a malfunction, are the drivers not paying attention to what their signs say, or should we call 911? I’d hate to make bad situation worse by not calling, but I’d also hate to call 911 for no reason.”

This reminds me of the Taxi Call 911 discussion we had not too long ago. If the bus is empty I’m guessing it is probably an error. What do you guys think – should you err on the side of calling 911 just in case?