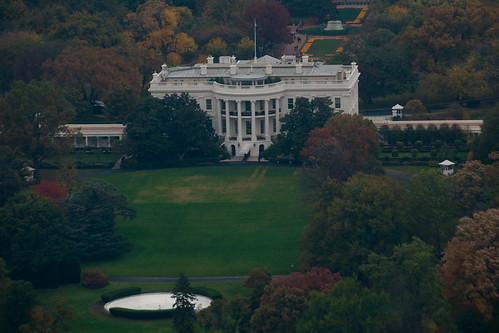 This is pretty cool – from a press release: